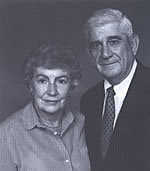 The Bauer family has owned and operated the Bauer Funeral Home in Kittanning since 1947 with three generations of Bauers working in the family business. Our decades of experience allow us to guide you through the funeral process, providing valuable, time-tested advice along the way. We are extremely proud to have become an integral part of our community. 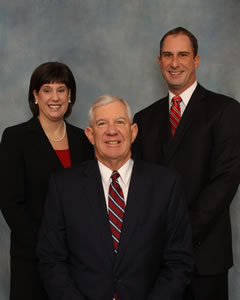 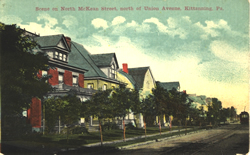